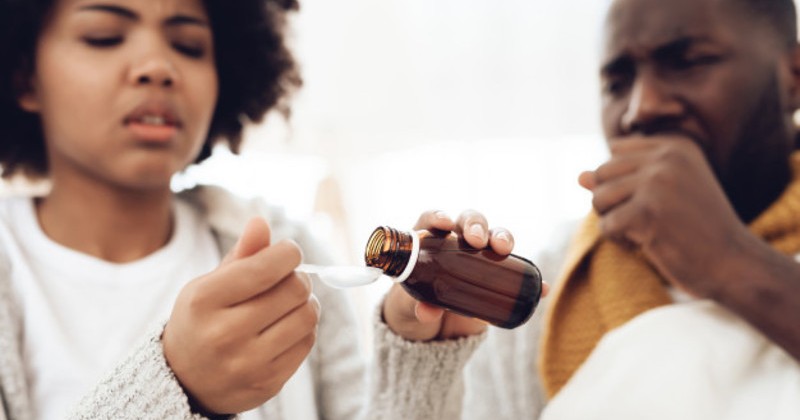 Every once in a while I am tempted to skip the writing of this column because given the significance of other things happening around me, time spent on writing these 700-odd words somehow appears to be futile. It’s like my household help Heera says when I’m annoyed by the untidiness in the house, “So what if I didn’t dust this room? There were other things to do today. I’ll do the dusting tomorrow…” But he doesn’t. Once a task is designated unimportant, it lies in a corner of one’s mind and accumulates its own mental layer of cobwebs that become increasingly difficult to brush away.

And so it was this past week. A friend from Kenya who has been living and working in India for several years, lay sick and alone in his room with no family to take care of him. We, his friends in the city, dropped in occasionally to see him, bringing food and medicines and perhaps a little degree of comfort, but willingly blind to the fact that his condition did not seem to be getting any better. It was even worse at times. But, caught up in our own worlds, we assumed (or hoped perhaps) that someone else from amongst us would take on the responsibility of taking him to a more experienced doctor, get his medical tests done, and organise a proper care programme.

The issue was not about “caring” in the sense that one ordinarily means. Most of us were genuinely concerned and wanted to help ? albeit in a small way. Bringing food in? No problem. Sitting with him for short periods? Not an issue. Picking up a report from a test centre? Done. The larger issue was about taking on the responsibility and initiative to salvage a developing situation.

Like most Indians, we had learnt to shirk the process of assuming charge in a situation which we felt was “not my responsibility,” afraid that “if something happens” it will “all fall on my head.”

Finally, a couple of valiant colleagues of our friend, first took him home to their own place and then, as his condition deteriorated, had him admitted to the emergency room in the hospital. One of them stationed himself at the patient’s bedside to keep a round-the-clock vigil.

This singular act of kindness, which required not so much effort as it did a will to do the right thing, probably saved this young man’s life.

Later, others amongst us nudged our friend’s employer into taking further action. Once things got rolling, more volunteers began to offer their time ? conditional on work schedules and other plans of course ? to be in the hospital with the patient.

I write these few hundred words today as much to censure myself as to praise those who showed the wisdom to take the initiative and act decisively. Bubbles Sandhu and Tarsem Singh, both teachers at Vivek High School, and Col. Sandhu are ordinary people with an extraordinary generosity of spirit.

They would no doubt be embarrassed at being lauded for doing what came naturally to them, but they have, through a simple act of compassion combined with humane and responsible behaviour, earned the right to be proud of themselves.

(This article was first published in my weekly column The Way We Are, in Chandigarh Times, Times of India, on September 25, 2001.)