MY STORY: From English to Basketball, This Extraordinary Teacher Taught Me Everything I Know

MY STORY: From English to Basketball, This Extraordinary Teacher Taught Me Everything I Know 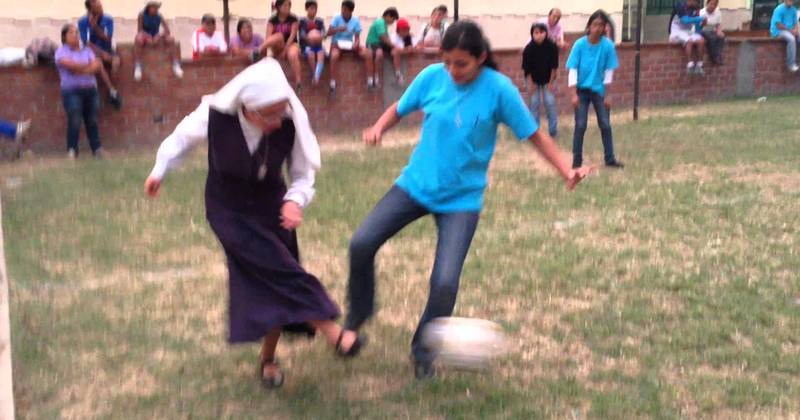 My tribute to an extraordinary teacher who made a life long learner out of me.

In the mid-1960s, a new school called St. Mary’s High School opened its doors to the children of Indian Railways employees in a small government colony at the edge of Lucknow. It made no difference to me initially because I was attending Nursery in the Montessori school right behind my home. However, one day, humiliated at being made to stand in front of an assembly that pronounced ‘shame, shame’ on those of us who had entered the school five minutes late, I came home crying. My father, in an attempt to pacify me, semi-seriously mentioned that perhaps I would like to go to the new “English” school in our neighbourhood.

And thus began my 11 years of schooling in a place where I met an extraordinary teacher who changed me forever.

A new school is sometimes able to afford children the kind of attention that is perhaps never available to those who enter a large, even reputable and established institution. Class sizes are small, enthusiasm on the part of teachers high, parental involvement welcome, and the excitement of breaking new ground palpable on the part of everyone who wishes to see a new venture succeed. I thrived in this environment, made all the more conducive by the Principal who patiently guided each tiny hand learning to write the alphabet and dandled on her knee recalcitrant children whom nothing could please.

The school soon settled down though, the way all schools do, into a humdrum existence of English and geography lessons, classroom murmurings and recess ruckus, teachers who came and went, days of sunshine and of gloom.

Nothing extraordinary in fact happened at St. Mary’s until the arrival, sometime when I was in Class 8, of a Sister Benedicta on transfer from St. Mary’s, Kathmandu.

How, from being just the English teacher, she slowly became a part of every single thing we enjoyed doing in school, I cannot say. What I do remember is that in the 1970s, provincial little Indian schools barely kissing the suburbs of major towns did not expose their students to out-of-the-ordinary sports and subjects like softball, watercolour painting, portrait drawing, skit writing, throwball, handball, debating, elocution, etc.

Yet, with Sister Benedicta, we began the process of exploring all these dimensions to education.

Along with her job as English teacher to all the senior classes, she took the initiative to set up and run a complete sports programme in the school – Olympian for its day and age. 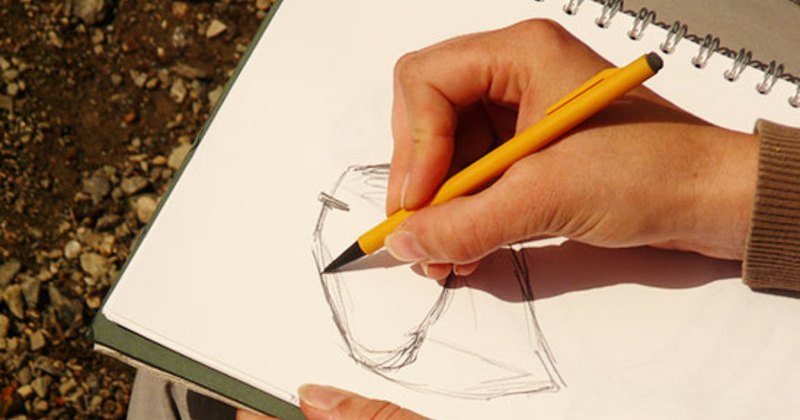 I discovered that I was capable of running (and sometimes even winning) a 400m race, doing high jump and long jump, clearing hurdles, and playing a good defensive position in basketball. After school, many of us would cycle home, down a quick snack, and race right back to help Sister Benedicta who was busy poring over some book that might illuminate her about the exact dimensions of a throwball court.

Armed with buckets of chalk powder, we would proceed to the playground to measure and mark pits and tracks, returning home reluctantly because it was time for us to do our homework and for her to go to evening prayers.

One day, at recess, I found Sister Benedicta painting wildflowers in watercolour. She invited me to try my hand at it but I shyly expressed my ineptitude to her.

The very next day, she appeared in class armed with charcoal pencils, sketchpads, and some books on portrait drawing.

Where and how she sourced all her information – given our limited school library and the fact that we were miles from the nearest bookstore in town – is a subject of much curiosity for me till today. But if a pupil showed even the faintest interest in something, one could rest assured that Sister Benedicta would find a way of getting enough information on the subject to start him or her on the journey.

In this case, however, I was convinced that I could not draw and Sister Benedicta was equally convinced that I did not know what I was or was not capable of. Well, her enthusiasm was so infectious that I diligently worked at not one but two portraits for the school’s annual art exhibition.

I must have been in Class 9 when St. Mary’s received an invitation to send students to a leadership camp in New Delhi. Sister Benedicta offered to accompany those students who could get parental permission to attend, and after much begging and cajoling at home, I set off, with her and one more student, to see the big, bad world outside of my small hometown.

If I was shy in school, wild horses could not have dragged me to open my mouth in front of the hip, confident, savvy kids from the best schools in Delhi, Calcutta, and Bombay who attended the camp.

Mainly, I ogled and observed, participating only in one debate where, much to my surprise, I won a small prize. But the exposure and encouragement that Sister Benedicta provided not only paved the way for my participation in future contests and forums, but helped give me the confidence to defy conventional wisdom and choose the pursuit of writing as a career over medicine and engineering (the only acceptable professions for any students considered halfway bright in that day and age.)

Education for Sister Benedicta, I always thought, meant the sense of wonderment that comes from learning, seeing, observing, and experimenting constantly. She endeavoured to stretch the horizons of her own mind and interests and creativity and showed us that we were capable of doing it too.

Today, because of her, my ‘schooling’ in a sense still continues… I find it natural to pick up a paintbrush, attempt a new sport, try to play an instrument, test myself in a new profession, and open myself to virtually anything that interests me, without necessarily worrying about whether my efforts shall meet with success or failure.

Enjoy the process of learning (it’s often more important than the outcome), never give up without trying, and be true to yourself – these are the lessons that my favourite teacher taught me.

Sister Benedicta passed away in Kathmandu a few years ago. My abiding regret will be that I never made the journey to see her before she died and thank her for the gifts she bestowed upon me from both her heart and mind. Happy Teachers’ Day wherever you are, Sister Benedicta. RIP.

(This article was first published in The Better India on September 5, 2016.)