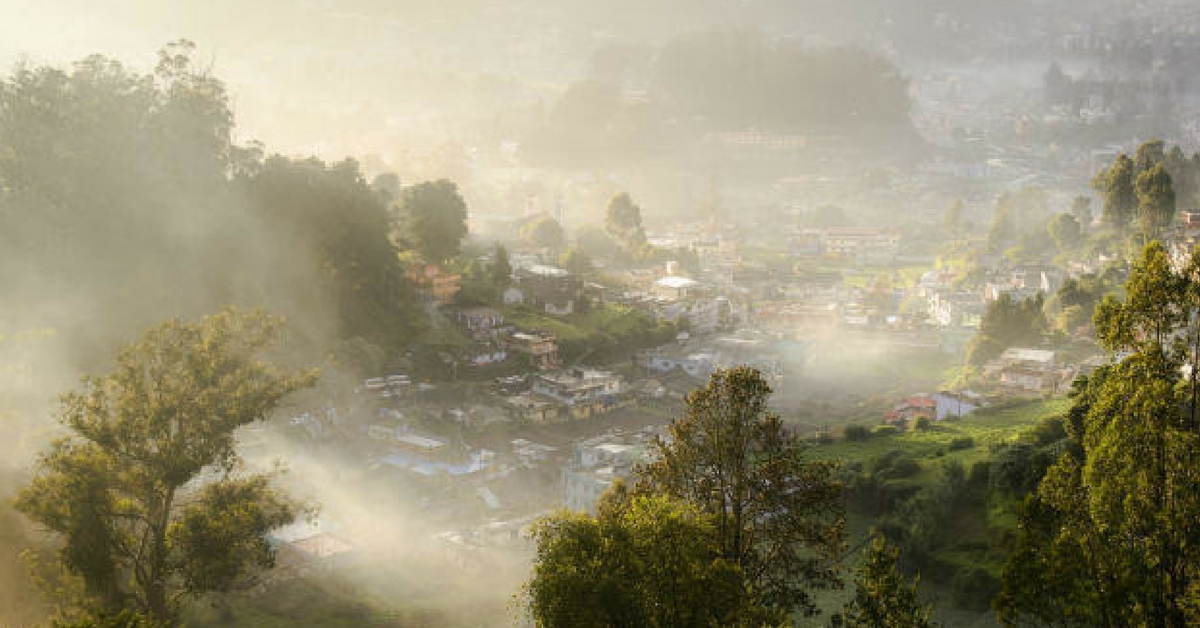 Just 13 km from the tea gardens of Kangra valley’s Palampur district in Himachal Pradesh, a peaceful village and artists’ colony sit on the gentle gradient below the august snow covered peaks of the Dhauladhar range.

Andretta is anything but another ordinary Himalayan village – it was a meeting point of some great minds in theatre, art and pottery in the last century and is experiencing something of a cultural renaissance again.

Sometime in the 1920s, when the British Empire was in its days of decline, a young Irish woman named Norah Richards arrived in Andretta on horseback.

This was not, however, her first sojourn in India. Married in 1908 to Philip Richards, a professor in Lahore, she had been involved in establishing Punjabi theatre in the city before returning to England after her husband died.

Legend goes that Norah was unhappy in England and longed to return. So, when she met an Englishman who was willing to sell her land in Kangra for Rs. 1, she grabbed the offer, got on the next ship to India, and bid goodbye forever to her home in England. Whether she ever found the land that was sold to her is unknown but Norah suddenly found herself in Andretta, an off-the-grid village that was only reached those days by a 12-hour train journey, followed by a bus ride, and several miles on foot or horseback.

Soon, she also built a makeshift proscenium and invited Punjabi theatre amateurs and professionals to perform plays here. Despite its remote location, Andretta soon began to attract artists from all over, especially Lahore. Norah invited B.C. Sanyal, a well-known painter and sculptor, and Prof. Jaidayal, her late husband’s pupil, to join her in Andretta. They came and built their own mud homes in the village. Later, the legendary actor Prithviraj Kapoor too began to frequent this village.

In 1935, the District Commissioner of Kangra gave Norah 15 acres of land, and the Woodland Estate came into existence.

She started a school of drama, and in time the village came to be known as Mem-da-pind (the village of the memsahib). 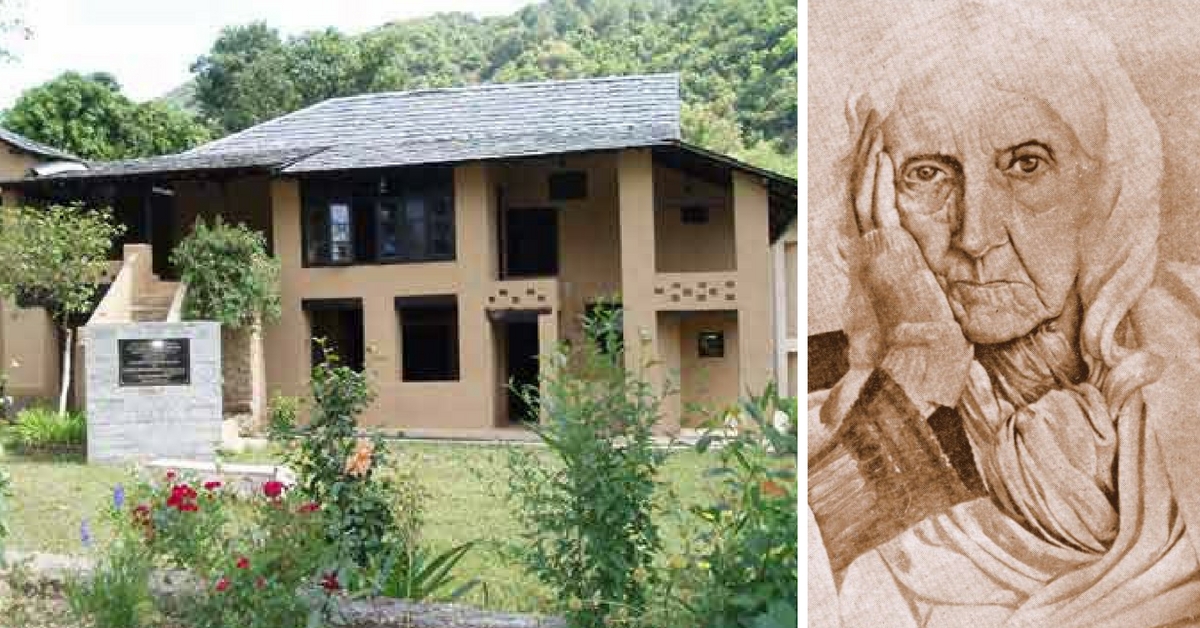 Her adobe house was recently renovated by the Punjab University with the help of local artisans. The little theatre is still in use by the university students. They perform plays every year on Norah’s birthday, October 29th. Anyone can come and watch, sitting under the stars among the local village folk.

Later came Sobha Singh, the painter of Sikh Gurus, who settled in this beautiful village too and lived here until his death in the mid-1980s. His paintings of Heer Ranjha and Sohni Mahiwal became famous and were seen printed on calendars across the country. His murals are displayed in Parliament House in Delhi. He dabbled in sculpture as well and did a head study of the Punjabi poet Amrita Pritam.

You can visit the small family-run gallery of Sobha Singh’s works in Andretta and buy prints of some of his paintings here. 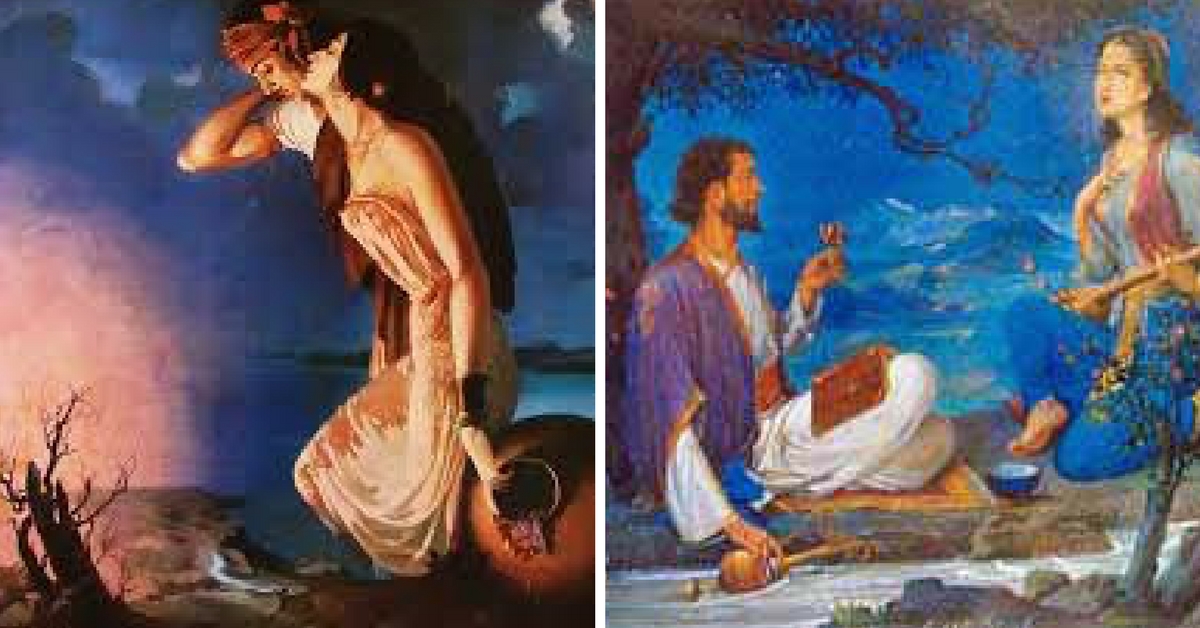 Norah also invited Sardar Gurcharan Singh (later a Padmashree awardee), the master potter from Delhi, who was responsible for introducing studio art pottery in India. He built a house and a small pottery studio for summer use in Andretta. During Norah’s time, there were vibrant discussions among all these creative people about art, drama and the philosophy of living in a rural environment.

Later, Gurcharan’s son Mansimran Singh and his wife Mary, both potters, moved to Andretta in 1984 to start the Andretta Pottery and Craft Society here.

They continue to live in the village, making functional glazed earthenware (some of which is supplied to the Fab India chain of stores) and conducting 3-week long residential programmes to teach world-class pottery to serious students. 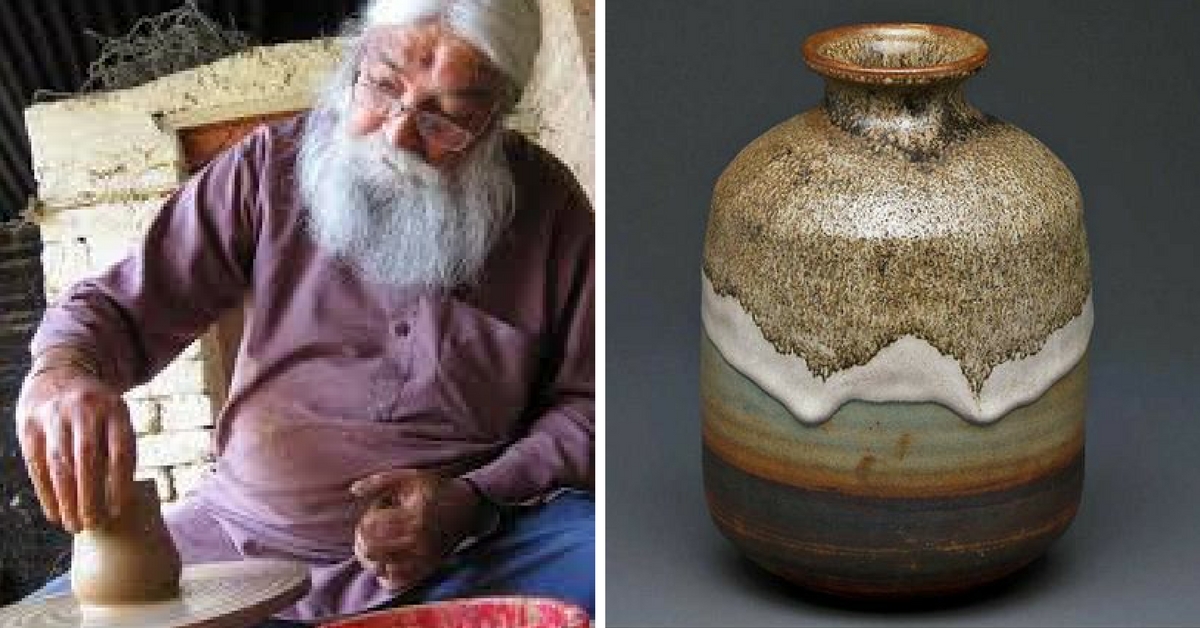 Another well known personality who settled in Andretta for some time was a British woman named Freda Bedi (actor Kabir Bedi’s mother), the first Western woman to take full ordination in Tibetan Buddhism.

Andretta has recently seen something of a revival in theatre with the arrival of artistes Denis Harrap and Navjot Randhawa, who have formed The Andretta Arts Company and settled down in the village. It all started with Denis buying The Mirage, the old house of Norah Richards’ friend Jai Dayal from Lahore. Here he built the Glass House Studio, a yoga, dance and rehearsal space. Recently, the two artistes conducted a theatre workshop for promising actors under the guidance of Chandigarh-based theatre personality and Padmashri awardee Neelam Mansingh.

Aside from its obvious artistic charms, Andretta is submerged in the ethereal beauty of the Himalayan slopes – sandwiched as it is between the lofty snow capped Dhauladhar range and the dense foliage and bamboo groves of the Shivaliks. Rhododendron shrubs, banana trees, blackberry bushes, and bamboo thickets are part and parcel of the extremely fertile landscape of Andretta.

Nearby attractions around Andretta include the Baijnath Temple – one of the oldest temples in north India dedicated to Lord Shiva, the Brijeshwari temple – famous for its legendary wealth that was looted by Mohammed of Ghazni, and the Jwalamukhi Mata temple – recognised as one of the 51 Shaktipeeths of India.

Tibetan monasteries and communities in the area attract tourists and pilgrims alike – Tashijong Monastery, Sherabling Monastery and the Norbulingka Institute.

So, next time you find yourself in Kangra Valley, do consider making a detour to take in the breathtaking scenery as well as cultural charms of Andretta – Himachal Pradesh’s best kept secret.

(This article first appeared in The Better India on August 21,2016.)