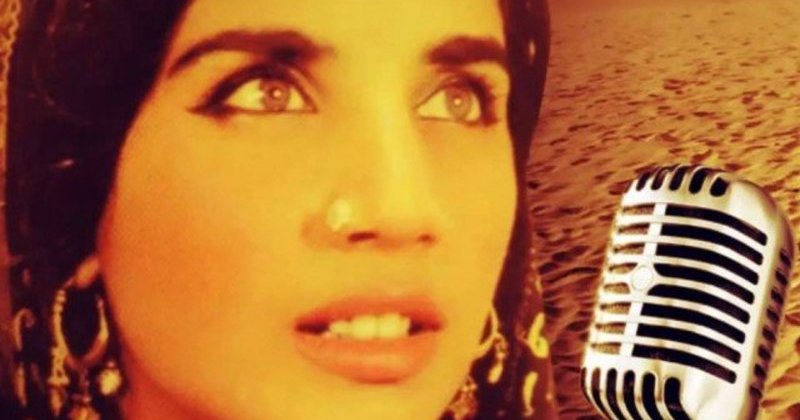 An anonymous reader of this column recently mailed me a list of the people she admires. It had famous names -- of sportspersons, filmstars, singers and writers -- and included “Dr Benjamin Spock, whose book was the Bible for me while I was bringing up my three kids; Arundhati Roy...for the money she was able to command for her first book; Helen (the actress and dancer)...because of her admirable survival through almost five decades with various buffoons and then leading men; and...definitely Amitabh Bachchan.”

I was then asked, “Who are your role models? Which men and women do you admire most in the world?” Interesting. I’ve never given thought to the subject before.

The mail from ‘anonymous’ left me feeling a little uneasy though. I have met and known some of the ‘achievers’ on her list. Unfortunately, their traditional outlook on life failed to enthrall me. I found reason to find their meteoric rise to fame interesting, but have no desire to emulate them.

So I decided to delve into my own microcosmic sphere and experience to create my list. I apologise for the fact that it consists mainly of women. But, as you will find out if you read further, my admiration for these individuals has nothing to do with their gender. Here they are:

A senior editor I worker for. Starting in the late 70s, she waited eight years, along with the rest of the regular queue, for her turn to acquire a home telephone connection. All she had to do in order to get the installation earlier, obviously, was either bribe a government employee or pick up her office phone to request a favour from a more-than-willing minister.

A ‘society’ lady in this city. She spontaneously picks up the filthiest of slum kids in her arms with such tender affection that it dazzles the beholder….

Two young Indian women. They love and live together. They know their actions hurt the feelings of their families -- and upset societal norms. But they also realise, that in this case, ‘hurt feelings’ are a synonym for sentiments and prejudices based on fear. Their love for each other is more important.

A friend who never stops at accident sites to stand and stare. Instead, he puts the bleeding and the dying into his car, and gets them to a hospital/nursing home quickly. Then he cajoles, threatens, and intimidates the reluctant medical staff (“yeh to police case hai ji”) into admitting and treating the victims.

A widow I met on the Shatabadi to Chandigarh. Traditional and gentle - she hadn’t stepped out of home to work until her husband died. Mother to an only child, she learnt not to cling but believe in her daughter and her dreams. And fight the fears that would have prevented her from allowing the kid to travel the necessary distance.

And finally, because my experience of her is still so fresh ? Reshma. This Pakistani gypsy singer who performed in Chandigarh last week is an ‘educated’ illiterate. She has the important lessons down pat though ? love life, enjoy people with humility and humour, and lavish passion on your own talent.

I admire and respect those who have the courage to ‘love’ ? deeply, honestly, and fearlessly. Love, I think, is what you do ? not what you feel, think, articulate, express, talk. It’s a verb … not a noun -- as someone (I forget who) wrote somewhere. Love finds expression in action -- for humanity, for the country, for a specific person, for life, and even for oneself. (Self-love and selfishness are two different things -- the first comes from a healthy respect for oneself as an act of creation; the second is a product of fear).

I wish I could emulate such ‘love’ in my everyday existence ? with the same courage and whole-heartedness as the people listed above. The writing of this column tests me in this respect. If I allow it to, it forces me to confront my own demons (“Will I be able to write anything ‘good’? Something that people will like?”). And it reminds me - that the more honesty and love I bring to my work, the larger the resonance of my thoughts and experience in the hearts of the readers who share this space. The act of writing, when approached courageously, crystallises my thinking ? makes it focused and clear. And helps me look at the clichés of life as ‘deeply, honestly, and fearlessly’ as I can.

If I use just ‘wit’ and ‘cleverness’ in my work ? I find myself adrift on a sea of meaningless words. It’s the knot in my stomach ? the ones I experience when searching within as I write ? that let me know how difficult that act of ‘love’ is.  800 words have often tortured me for more than eight hours. However, every single time that I succeed in being honest to my craft, it is I...more than anyone else… who is enriched by the experience.

The fears and frustrations that our environment creates in us limit us as ‘lovers’ ? in every sense of the word ? I think. They prevent us from taking risks and exploring life. I can feel deep compassion for people (including myself) who are inhibited by fear. But my admiration I reserve for those, who like the people on my list, break the barriers and storm beyond.

(This article was first published in my weekly column The Way We Are, in Chandigarh Times, Times of India, on November 20, 2001.)