The Raj on the Ridge

The Raj on the Ridge 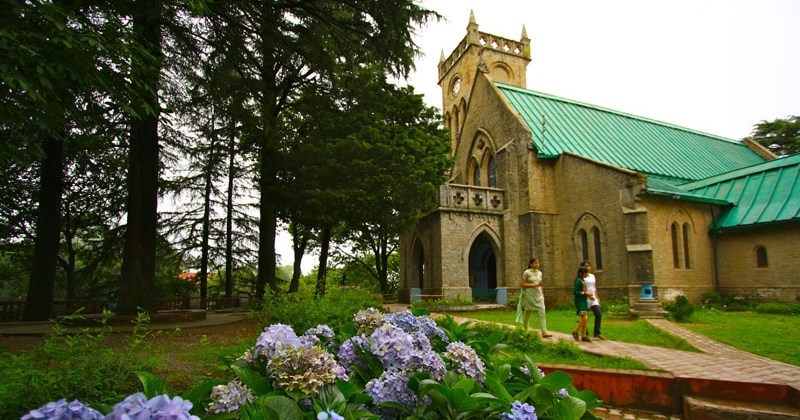 I’ve just returned from a drive up to Kasauli, where I was reminded that there is no better way to beat the heat of the Indian plains than to spend a day walking among the scented deodar and pine trees of this charming hill station.

The little township of Kasauli, perched on a forested ridge atop the Shivalik mountains (the outer ranges of the Himalayas), was developed in the mid-1800s by a man named Henry Montgomery. Montgomery was the political agent for the British N.W. Frontier Provinces.

In 1841, Henry and his wife Honoria’s nine-month old baby daughter died in the heat of the army cantonment at Sabathu in Himachal Pradesh, India, and the grieving father immediately moved the rest of his family to the cooler climes of the Kasauli ridge. Within the next year, the British army too had purchased land here from its owner, the Rana of Bhagat, and work on a new cantonment was begun.

Situated at a height of approximately 6,700 feet, Kasauli is a mere 31 miles uphill from my home in Chandigarh in North India. I started early in the morning, so I could stop for breakfast at Giani’s dhaba, a flourishing roadside eatery that is always aromatic with the smell of food cooking in clay ovens. From Giani’s, the road turns and winds through a pine forest until a sudden steep climb brings you into the Kasauli bus stand. 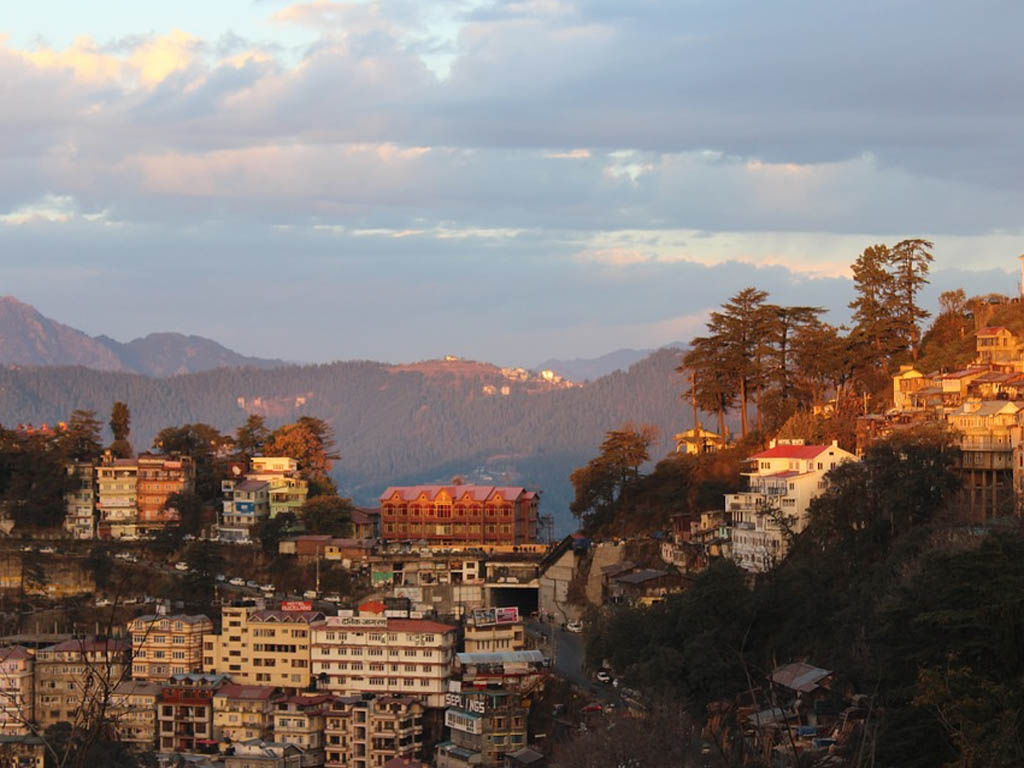 I parked my car in the shadow of a beautiful old stone church (circa 1860) and started to walk away from the Lower Bazaar, which is crowded with Tibetan refugees selling imitation jewelry, cheap electronics, and woolen shawls in bright colors. Interspersed with their shops are the sabzi mandi (vegetable market) and other old commercial establishments owned by generations of families that have lived in Kasauli since India’s independence in 1947. I bought some jars of my favorite Bhuira jams (apricot and black cherry), made with fresh fruit and no preservatives at a farm some distance from Kasauli, before beginning the climb to the Upper Mall.

Red bottomed monkeys and black faced langurs, some carrying babies on their backs and others peeling bananas stolen from the vegetable market, chattered in the trees lining the Mall. Stately wooden bungalows, half-hidden by wildflower hedges and tea-rose arbors, offered tantalizing glimpses of tennis courts and verandahs overlooking marvelous mountain vistas. Most of these homes belong to retired army colonels and bureaucrats who bought the land when it was still cheap about 50 years ago. Virtually the entire Upper Mall area is owned by the Indian army, and its permission has to be sought before any new construction can take place here.

I turn a corner and am now in full view of the red-gabled roof of the Kasauli Club. Come evening, many of the residents of this little town gather here to play cards and mahjong, gossip about the latest news from the plains, dance on the open back terrace, and enjoy a summer barbecue.

The Club, established in 1880 by members of the army and civil services as the “Kasauli Reading and Assembly Room,” was turned into a limited liability company in 1898. It still limits membership to 400, and the waiting list for new hopefuls is 15 years. Visitors to the hill town who wish to spend a night in its old colonial bedrooms or avail of other facilities (bar, tennis courts, library, and dining room) can arrange temporary “membership” at a nominal charge at the discretion of the resident secretary.

(This article first appeared in International Living (USA) in August 2001)