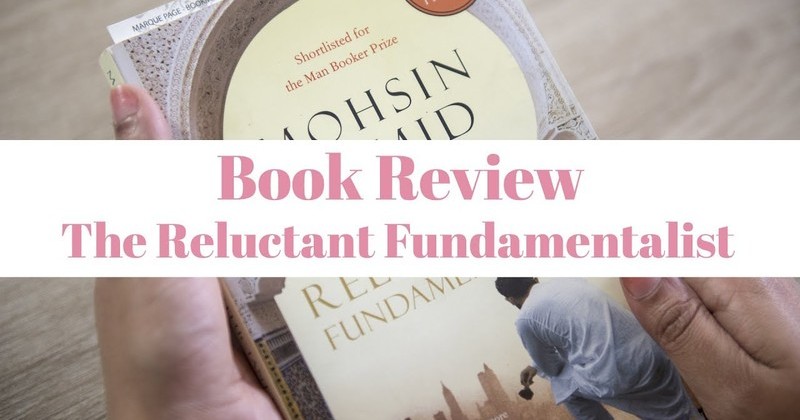 The unquiet Pakistani The Reluctant Fundamentalist By Mohsin Hamid Penguin Viking, 184 pages, Rs 295 Hardcover Nishi Malhotra Delhi It is difficult to bring oneself to criticise a book that has been praised so widely from New York to New Delhi. Especially a book written so cleverly and with such narrative construct that what starts as a memoir in monologue catapults into a thriller on the last page.

On finishing the book, a new perspective dawns— the sub-plot has merged with the main and one is forced to view what one has read, the entire book, differently. At a café in the Old Anarkali bazaar of Lahore, a bearded Pakistani ‘fundamentalist’ named Changez plays host to an American he meets perchance—plying the guest with tea and jalebis, colas and kebabs, even as he buttonholes him, in a captivating monologue, with talk of his own years in the US. Changez, the young scion of a Lahore family in decline, attended college on the Ivy League campus of Princeton and was snapped up right thereafter to work for Underwood Samson, a select New York finance firm specialising in the valuation of businesses.

His beautiful though melancholic WASP girlfriend, Erica, provided him access to New York high society and, for a while, Changez lived every man’s (ok, every sub-continental man’s) American dream. In the wake of the 9/11 attack on the Twin Towers, America’s invasion of Afghanistan and withdrawal of support to Pakistan, Changez became disenchanted with the promised land. Simultaneously, his relationship with the psychologically troubled Erica deteriorated. His soul-searching led him to find a resonance with the fate of the janissaries of the Ottoman empire—captured Christian boys who were taught to fight against their own people: "I was a modern-day janissary…a servant of the American empire at a time when it was invading a country with a kinship to mine ..." He gave  up his high-paying job with Samson to return to Pakistan, where he now teaches at the university and is also known to be a vocal critic of the United States.

The Reluctant Fundamentalist is full of ironies and symmetries. There is also a constant play on words, particularly the title word ‘fundamentalist’, which Hamid aims to show as prejudicial. Underwood Samson, the company Changez works for, drives its employees constantly to “focus on the fundamentals”, meaning the fundamentals of capitalism, which makes US capitalism, presumably, the real ‘fundamentalist’ in today’s world. The decline in Erica’s mental health coincides with America’s (Am Erica) withdrawal into xenophobic paranoia after 9/11.

Her break-up with Changez and his subsequent departure from the country represent the ‘reality’ of the ‘changez’ that America is unable to accept around the globe (Erica too cannot handle a ‘real’ lover in Changez and retreats into a depressed nostalgia for her dead lover Chris). If there is a problem with this otherwise intelligent work, it is that it appears to have been written, almost entirely, to prove a point.

A point that Hamid does not even make very persuasively because he offers no solid values to replace the ones that Changez rejects when leaving America. The young Pakistani’s desire to stand up for his country against a ‘similar’ bully to its east is just an echo of the same jingoistic voices rallying around the flag on the North American continent. Changez’ preachiness about America, at the end of the novel, is simply not convincing because his sentiments stem from his resentment against the country for abandoning Pakistan as an ally, for its opportunism and for its perceived new allegiance to “aggressive” India.

His criticism is also one-sided— the Changez who could introspect and look within when he lived in America, vanishes once he returns to Pakistan. And so, in trying to prove a point then, The Reluctant Fundamentalist becomes a statement…which, in the opinion of this reviewer, detracts from it as a work of art.

(This book review was first published in Hardnews magazine on May 7, 2007.)